Tonya Danckaert, a Lead Instructor at the Grand Slam Golf Academy at Bobby Jones Golf Course, recently garnered attention after winning the senior division title at the LGPA Professionals National Championship. It was her first time competing in the LPGA Professionals National Championship, so she was surprised but excited about her victory. It was also one of the few times that she shot a bogey-free round. Her victory qualifies her to compete in the 2022 U.S. Senior Women’s Open. After qualifying at an earlier event in July at Capital City Club in Brookhaven, Dankaert also earned the right to participate in the 2021 U.S. Senior Women’s Open, where she played among the likes of world-renowned golfers such as Annika Sorenstam and Laura Davies. She made the cut and tied for 47th, along with averaging fourth longest drives for the week.

Dankaert, a native of Stone Mountain, GA, has competed in several championships, including the U.S. Junior Girls, U.S. Amateur, SEC Championship, NCAA Championship, the U.S. Open and The Open Championship. She was a college golf coach and previously taught at the Atlanta Athletic Club before becoming an instructor at Bobby Jones Golf Course. She is well-known at the course for her focus on the development of strong fundamentals and her no-nonsense approach to course management.

Dankaert still has one more tournament to compete in during the month of August, the Senior LPGA Championship in French Lick, Indiana, which will be held from August 23-29. Her friends and family will be cheering her on, along with everyone at Bobby Jones Golf Course. No matter how she places, however, her accomplishments are sure to be remembered. 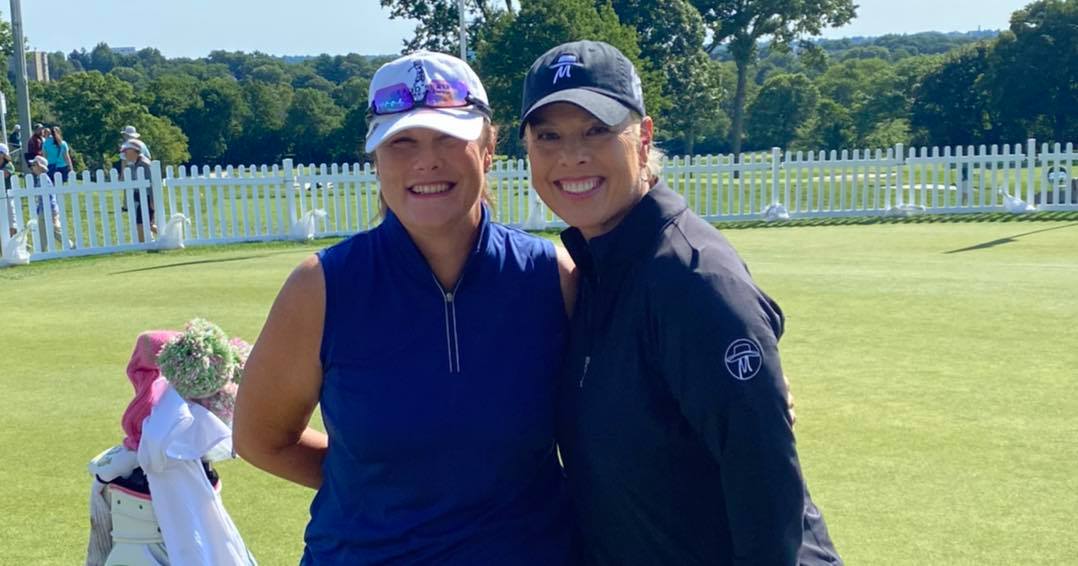