“Our goal for the Charleston- Kiawah swim is to continue to fund the projects at Hollings that are truly making the impossible possible and be able to fund more than one researcher each year.”

Brad Johnson and Jana Chanthabane didn’t know each other until they met and joined the Swim Across America community in 2018 when the inaugural SAA-Charleston-Kiawah swim took place. What brought them to join the organization was so much deeper than the location. Both Brad and Jana are cancer survivors. Since getting involved with the event and becoming co-event directors, the two have made an incredible impact in the fight against cancer in Charleston-Kiawah. The swim under their leadership has raised over $200,000 in 5 years to support Hollings Cancer Center.

Jana was diagnosed with breast cancer at the age of 35. She was a young, fit, active mom of three kids under the age of 9 at the time. Her dad had thyroid cancer when she was a teenager and her cousin had just completed her treatment for breast cancer when she was diagnosed so she was not “new” to cancer. “I remember being struck with the feeling of needing to do SOMETHING to help- my girls for the future, my family, other women that I love.”

Brad’s diagnosis came at the young age of 27. He was diagnosed with late-stage head and neck cancer in 2003. He was able to find a clinical trial at Dana-Farber Cancer Institute that was investigating new treatment protocols for these rare, super aggressive head and neck cancers that were starting to appear in young people with no directly related risk factors.  Dana-Farber changed the game for his type of cancer.  Prior to their clinical trial, there were no effective treatment protocols. “Since treatments, raising funds for cancer research and patient support have been a big part of my life.”

The two have spent the last five years preaching the mission of Swim Across America and making an impact in cancer research, something that they have seen the direct impact from going through it themselves.

“Our goal for the Charleston- Kiawah swim is to continue to fund the projects at Hollings that are truly making the impossible possible and be able to fund more than one researcher each year.” 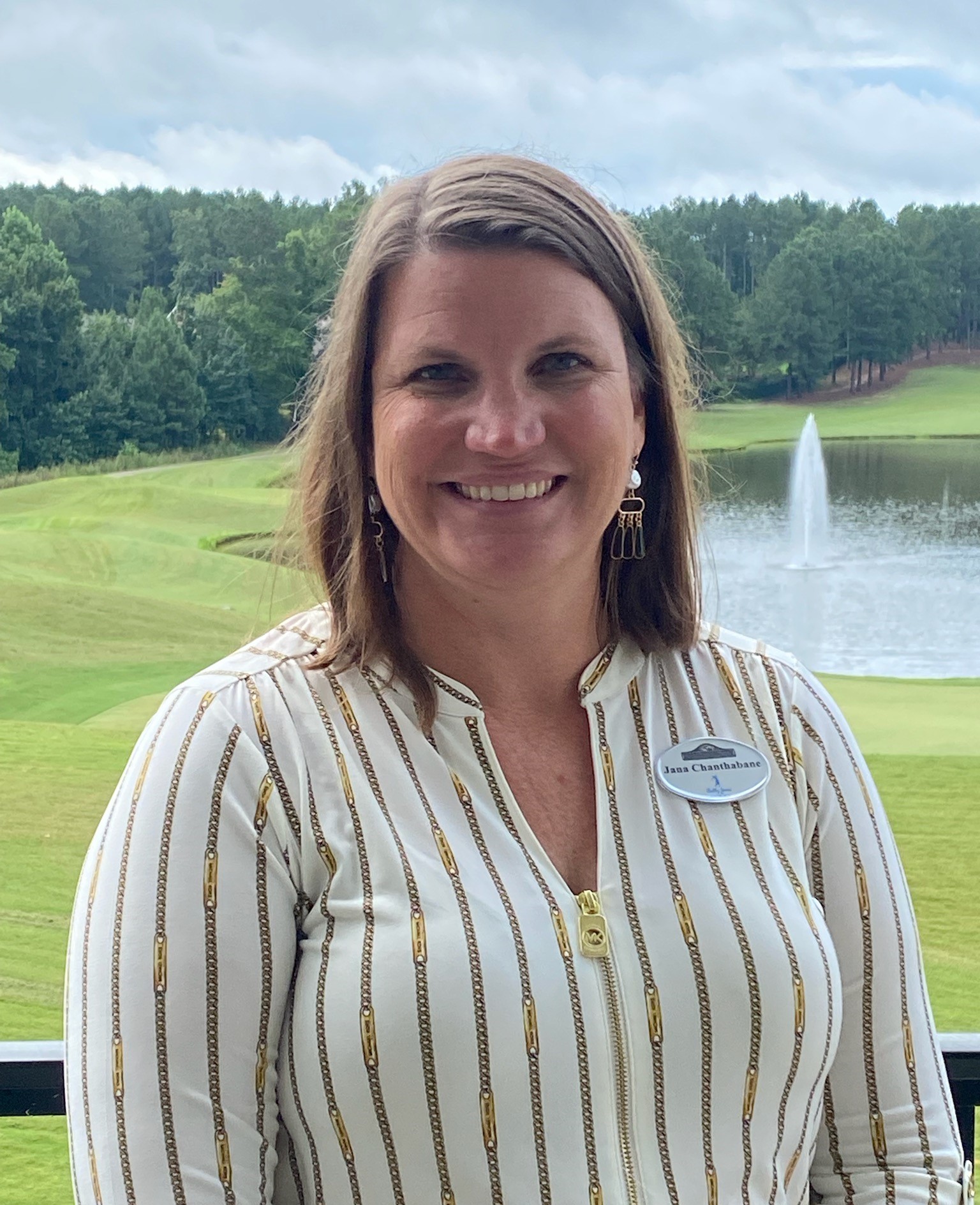