With scarce tee times and busy courses, golf in 2021 has picked up where it left off in 2020. While some segments of the economy spent the majority of last year getting kicked in the teeth by COVID-19, the golf industry was the equivalent of a big-box home-improvement retailer with demand often exceeding supply.

Nationally, the number of rounds played in 2020 exceeded 500 million, according to the National Golf Foundation, an increase of nearly 14% from 441 million rounds played a year earlier. That occurred despite the loss of an estimated 20,000 rounds in late spring due to virus-related shutdowns and anxiety.

Only once has the sport experienced a greater 12-month percentage increase, a 63-million round spurt in 1997. That was the year a 21-year-old Tiger Woods won the Masters by a record 12 shots.

This is the 26th year that the N.C. Golf Panel has rated the state’s best courses. The panel is made up of businesspeople, journalists and others who share a love for the sport. They picked the same 20 top courses last year as in the previous year, with a few minor changes in order.

Hope Valley Country Club was ranked #55 in the state. To see the full article, click here or visit businessnc.com. 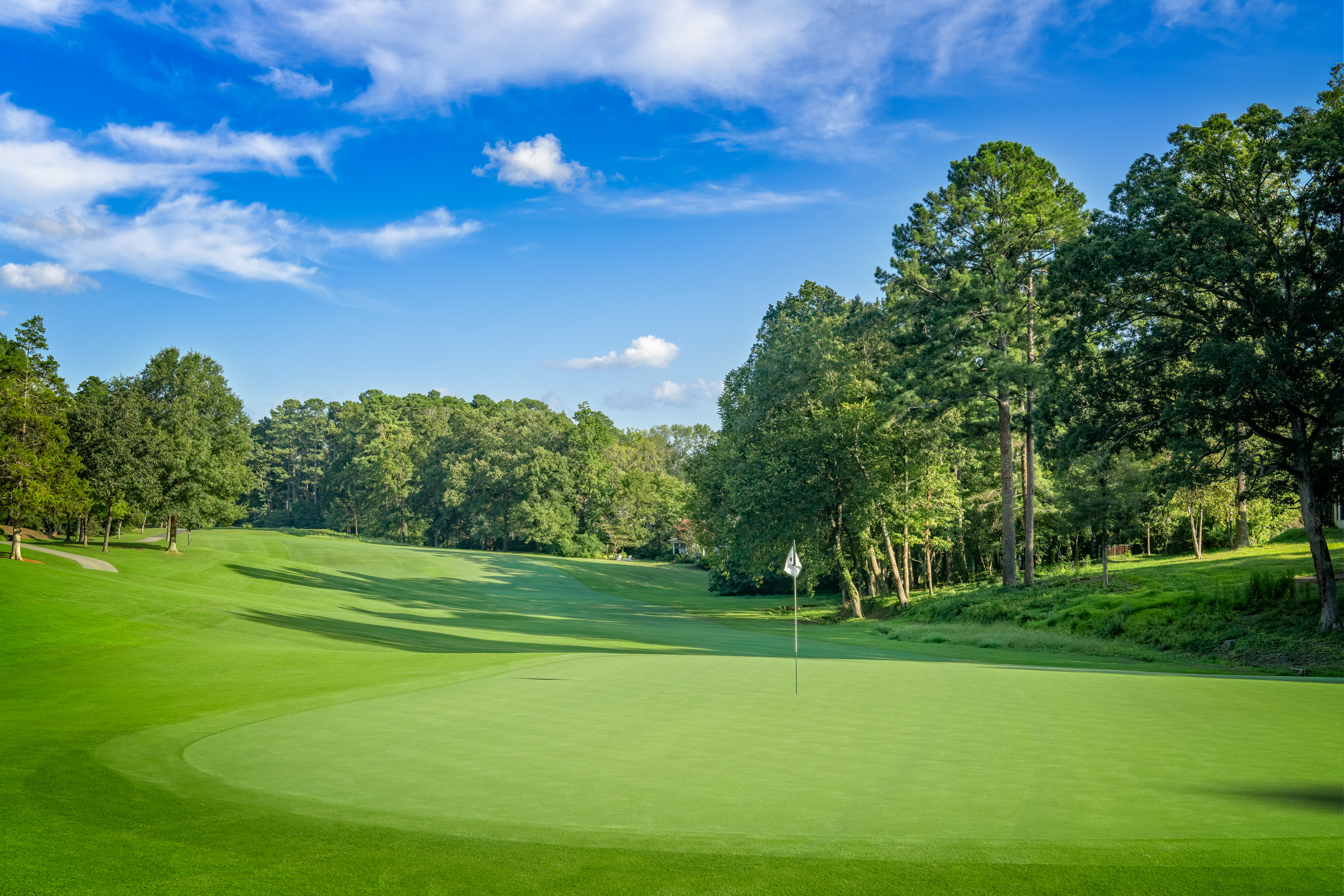