Smoke Rise Named Business of the Month by InTucker Magazine

Tucker is a community replete with gathering places. For some, it’s a restaurant on Main Street. For others, it’s a house of worship. Still others congregate in one of Tucker’s many parks. But since 1999, Tucker’s Smoke Rise community has boasted one of the finest gathering places in all of DeKalb County: Smoke Rise Country Club.

The club, which sits in the Kanawha neighborhood, boasts that it is “Tucker’s best kept secret” and a place to “rejuvenate, relax, enjoy”. The list of amenities reads like a wish list of anything that active families or individuals could want. They boast a semiprivate, par-72, 18-hole golf course. There are eight tennis courts on site for recreational or league play. Members can take a dip in the junior Olympic-size swimming facility. Inside the clubhouse there is a dining room, a ballroom and even a boardroom for those important meetings.

Paul Carey is the general manager of Smoke Rise Country Club. After just four months on the job, Carey says he gets why this is such a special place to so many in the community. “The Cofers, who were instrumental in starting this club, saw that this would give people in Tucker and Stone Mountain a place to gather,” Carey said. “We currently have around 400 members, including people who have been here from Day One, to new younger
families who are just moving in.”

As the club seeks to expand its membership base, Carey points to the newly constructed Smoke Rise Elementary School and the potential for a beneficial partnership.

“We as a country club hope to support the new school and their families with junior golf and tennis programs,” he explained. Beyond the athletics, Smoke Rise has a robust offering of social programs. Last month, they did a Santa Brunch for over 150 people, and they hold brunches and events throughout the year for New Year’s Eve, Valentine’s Day, Easter, Mother’s Day and the Fourth of July. “We are not at the top of the line when it comes to price,” Carey shared. “We’re not a club that asks for a $20,000 initiation fee. We aim to be reasonable and affordable for families. We start at social memberships for as little as $90 a month and our top line
membership with golf and tennis is only $380 a month.”

The club has a membership director, Rylee Knight, who can answer any questions for potential members. Additional information
can be found at the club’s website www.smokerisecc.com.

To see the original article, click here or visit tuckerga.gov. 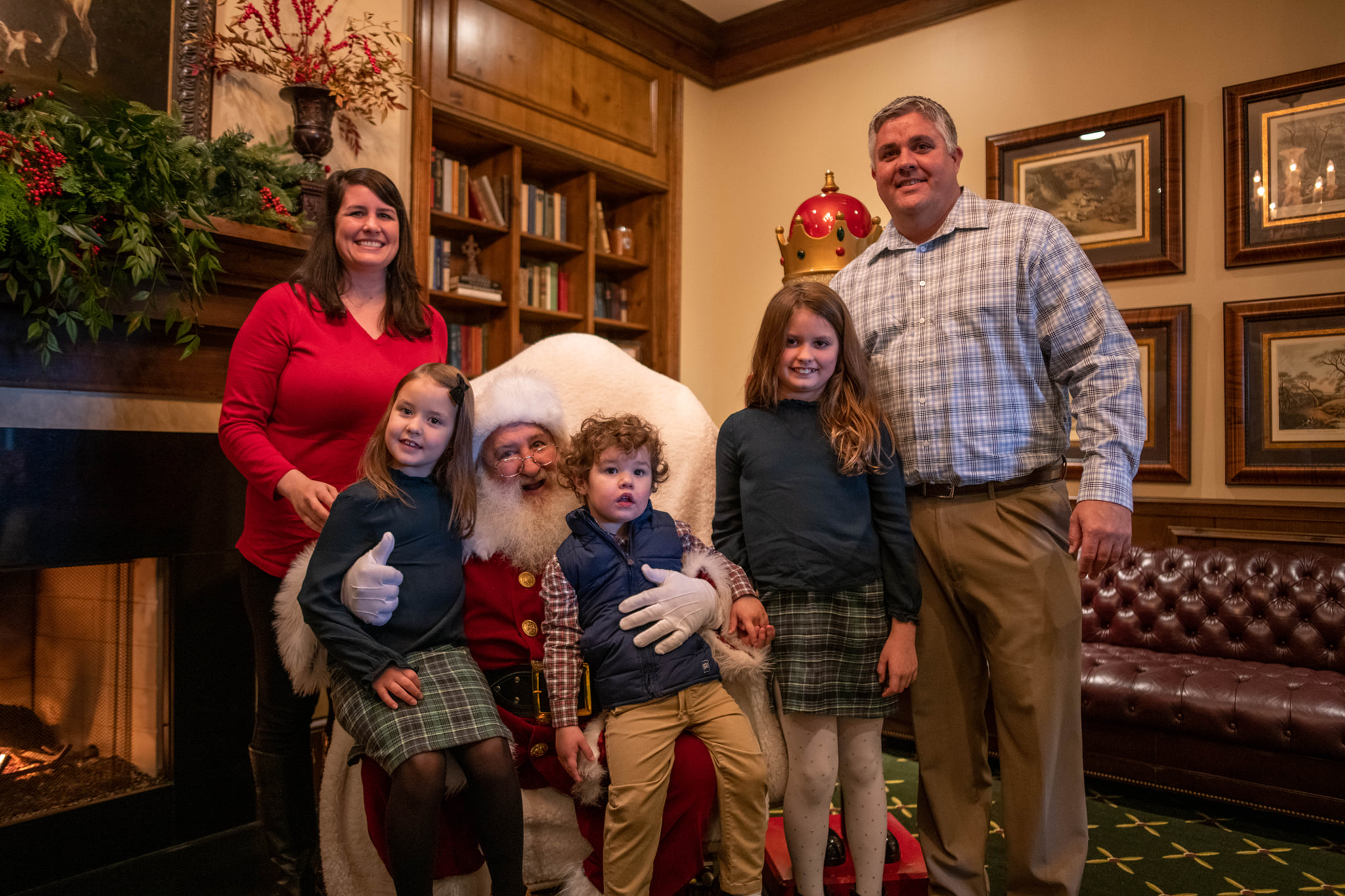