The New TGC Radio, an online radio station, was launched in the Fall of 2020 to provide a free, uplifting, hyper-local, and lifestyle-driven media outlet to serve the communities connected to the The Georgia Club, Athens and Northeast Georgia.

Parker is a graduate of The Grady College of Journalism and Mass Communication at the University of Georgia whose voice has graced radio airwaves for four decades. He’s also currently a host on Sirius XM Radio’s “70s on 7.” Parker headlines “Georgia Club Gold Saturday Night,” a 60s, 70s & 80s Oldies Show every Saturday night at 6 p.m. on The New TGC Radio.

In addition to the carefully-curated music, listeners will be treated to regular local information updates related to The Georgia Club and the Athens-Northeast Georgia Area.

TGC Radio was the idea of Sanders Hickey, a resident of The Georgia Club, and a 47-year Broadcast veteran. Early in 2020, Hickey conducted research, based on local demographics and lifestyle interests, to determine specific music tastes and areas of interest for the precise local audience. The New TGC Radio launched on August 1, 2020.

“Our entire mission is to offer the sort of music entertainment no longer available on broadcast radio in Northeast Georgia, and especially to cater to the lifestyle of the community we love,” said Hickey. “I am especially blessed to have a network of fellow radio professionals who are willing to share their passions for really good radio, and to share their personalities with our listeners,” Hickey said.

In addition to the music and entertainment offered, serving the public interest is a key principle of TGC Radio. The station supported, both financially, and via on-air publicity, The Georgia Club Foundation’s Annual Holiday Toy Drive to benefit The Barrow County Family Connection, as well as The Red Cross Blood Drive to assist in the effort to curb the COVID-19 pandemic. TGC Radio also vigorously supported the “2021 Big Hearts” event to benefit Extra Special People, Inc.

“Since the day that my wife, Karen, and I moved to The Georgia Club in 2018, we have been so gratified by the way we have been so welcomed by this community,” Hickey said. “Given our affinity for our new home, as well as our background, we felt that creating a locally-focused radio station was a no-brainer. At that point, my friends and I realized that our collective broadcast talents could be brought to bear to offer a uniquely creative and beneficial service to The Georgia Club, as well as the surrounding areas in Barrow, Clarke, and Oconee Counties.”

Hickey is former Chairman of The Georgia Association of Broadcasters; a 2021 inductee into the Georgia Association of Broadcasters Hall of Fame; and a 2019 inductee into The Georgia Radio Hall of Fame. He is former co-owner and president of Athens-based Southern Broadcasting Companies, featuring multiple radio stations in Athens, Gainesville, and Rome (GA), as well as Tallahassee and Pensacola (FL). Hickey currently owns and operates seven FM Radio stations in Georgia and Texas.

The New TGC Radio continues to support local non-profit, civic and charitable organizations in the Athens-Clarke, Barrow, Oconee and Northeast Georgia area. Requests for public service publicity may be mad at studio@tgcradio.com.

The New TGC Radio is accessible via the free “TGC Radio Mobile,” app, available from The App Store or Google Play. It is also available by enabling “The TGC Radio” skill on any Amazon device, or however audio is streamed – or via the iHeart Radio App or TuneIn Radio App – or at www.TGCRadio.com. 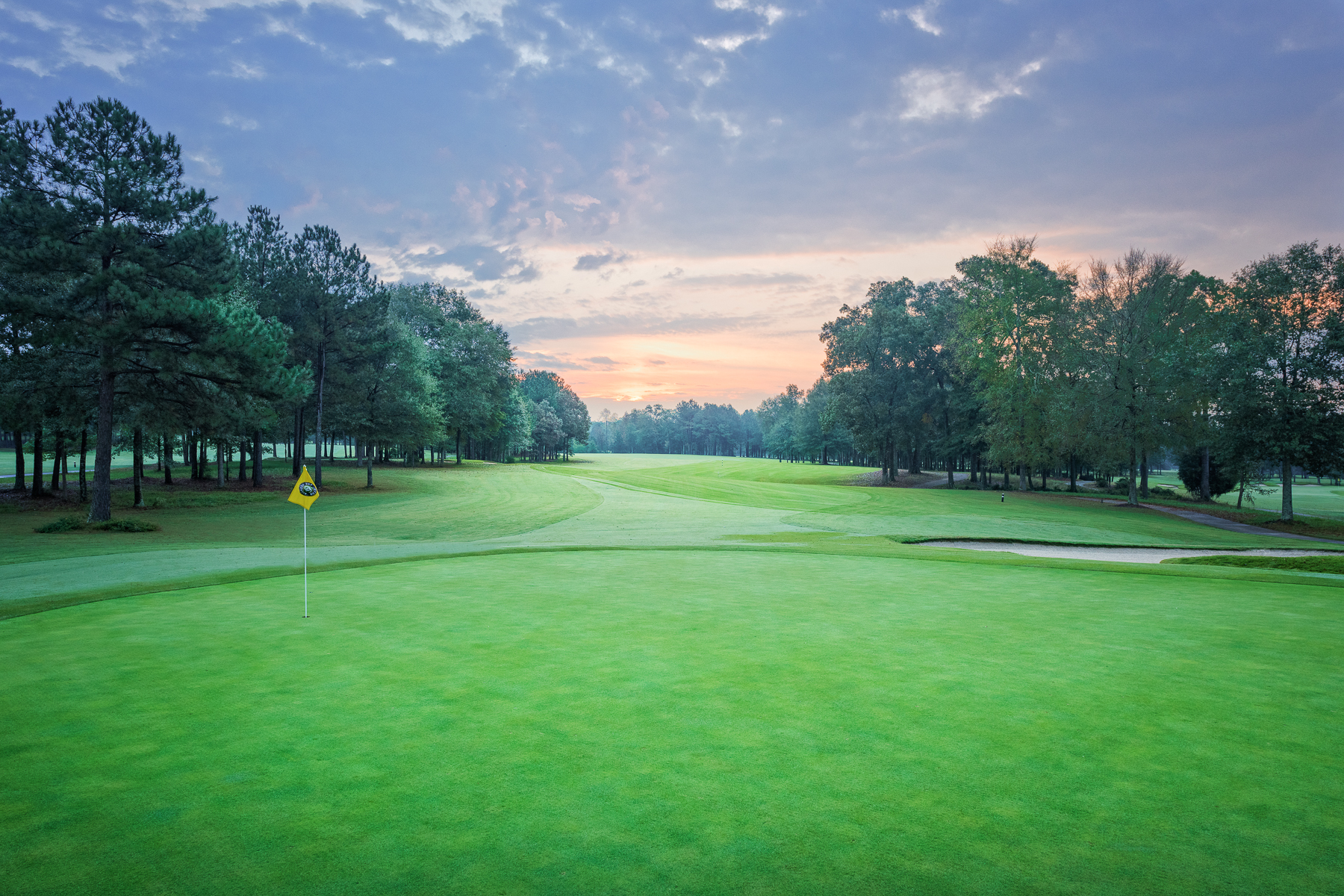