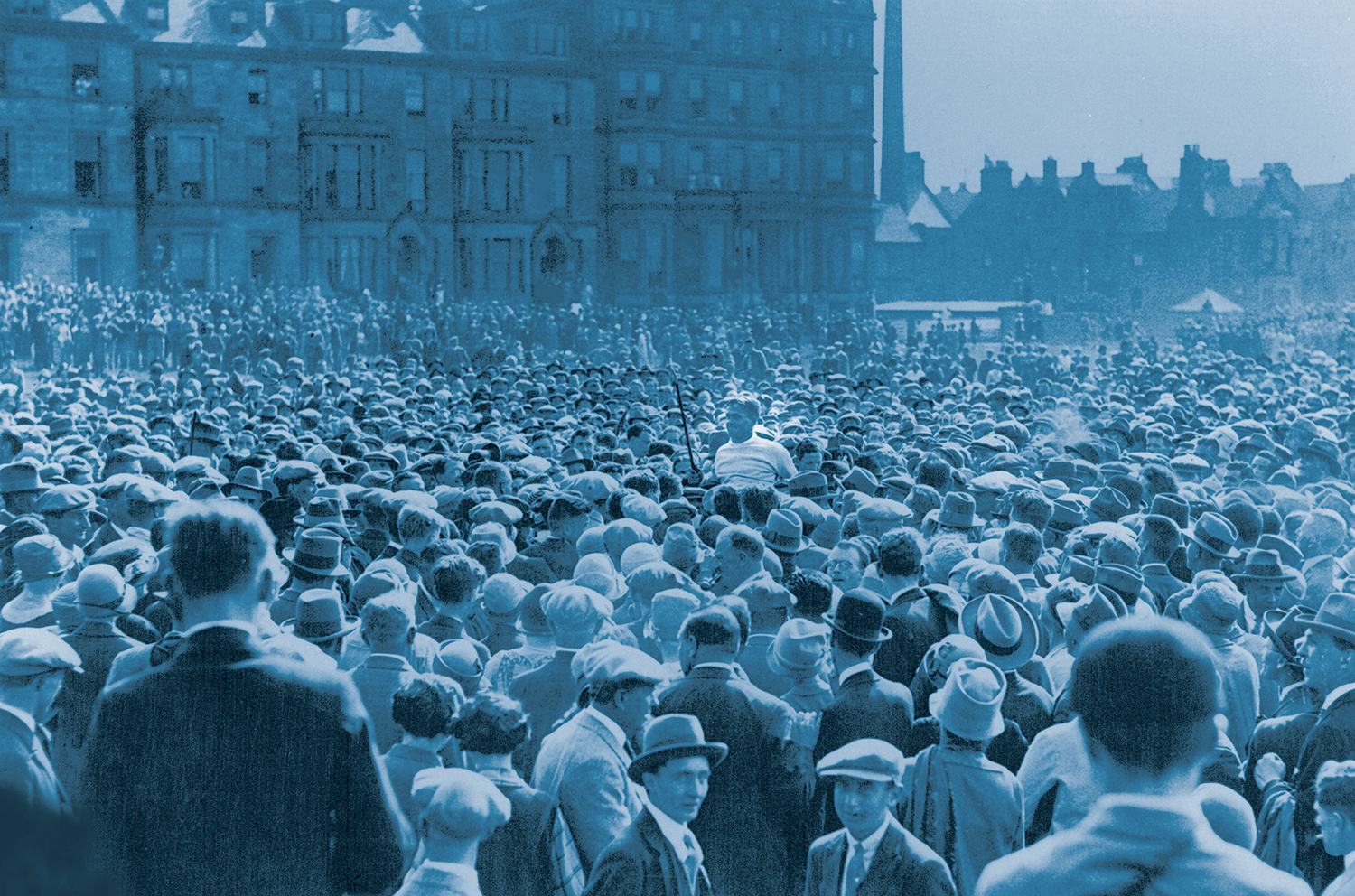 Insights from Bobby Jones Links
Management Advice
Are You Selling Golf For Less Than Cost?
Only 45% of the over 14,000 golf facilities in the U.S. are “profitable.” Put another way, 55% are not.
Read More
Featured 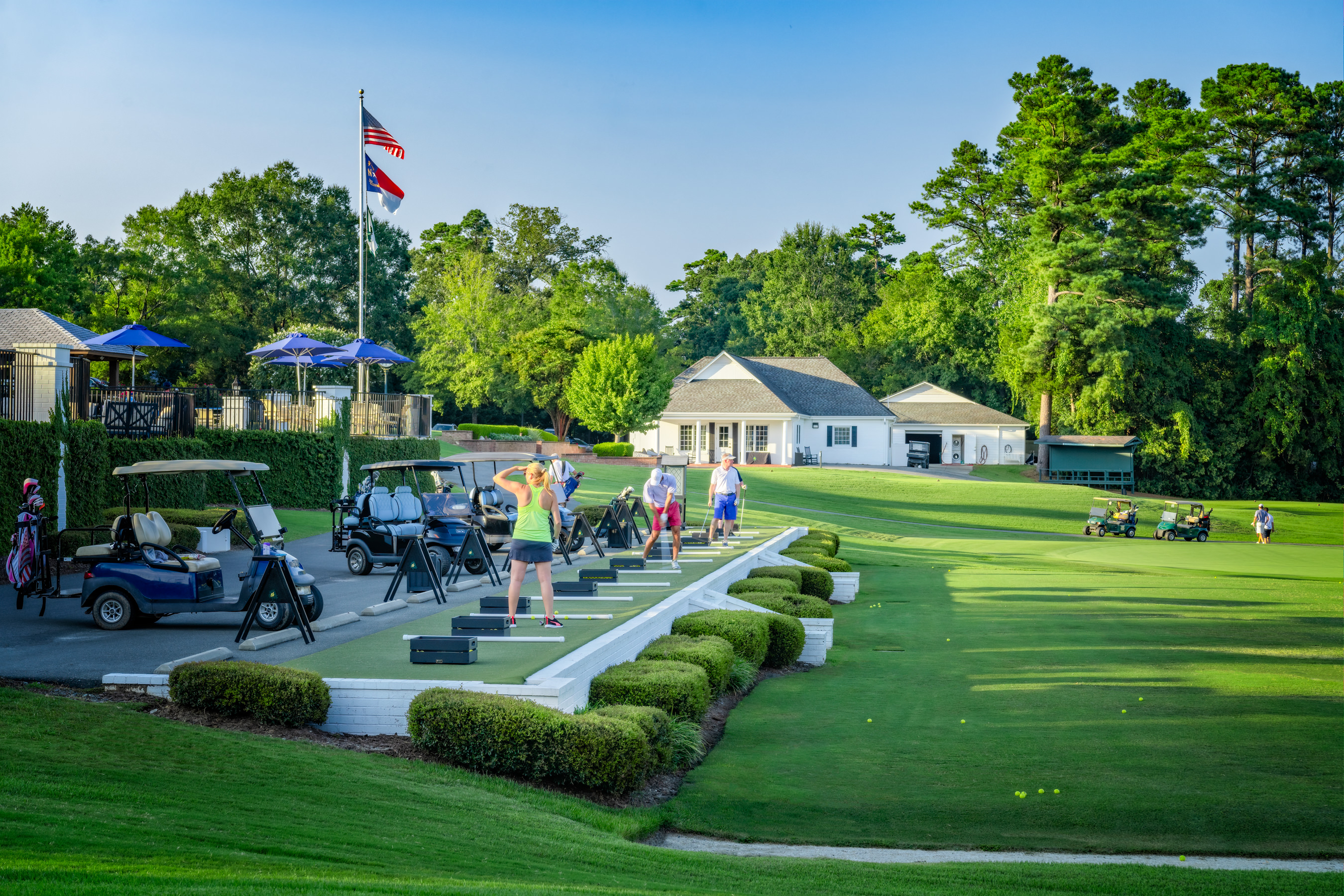 Bobby Jones was born in Atlanta to Robert and Clara Jones. His father, Robert Purmedus Jones or the “Colonel,” was a gregarious man. A standout athlete and baseball player, he was offered a contract to play for the Brooklyn Dodgers, although his father discouraged from doing it. Instead he became a respected lawyer in Atlanta and counted arising company called Coca-Cola as one of his clients.

His first golf shots were in the front yard of their home next to East Lake Country Club, just six miles from downtown Atlanta. In 1908, East Lake was a summer retreat from the urban sprawl of Atlanta—with all 150,000 residents.

Bobby was only six years old when as a skinny youngster he won a six-hole tournament at East Lake against Alexa Stirling, East Lake’s first champion. Yes, the East Lake we all know as home to the PGA TOUR Championship today.

It did not take long for his genius at golf to become evident.

At 9 he was the club's junior champion.

At 14 he won the Georgia Amateur Championship.

By then, he was driving the ball 250 yards. Remember, this is with 1916 technology and rubber golf balls with such interesting names as the Zome Zodiac and Black Domino. He played at a time when golf clubs had wooden, not steel or graphite shafts and the wedge had not yet been invented. Quite often he did it formally dressed in dress shirt, tie, and plus fours.

He played in his first U.S. Amateur at age 14 in 1916 at Merion Cricket Club (now Merion Golf Club) - which later becomes an integral part of this story - the youngest player in the field. He made it to the third round of match play and captured the attention of the golf world.

In his early years, a horrible temper really plagued him. It was not until he learned to control it that he started to win championships. Yet it showed his passion for the game and exceedingly strong will to win.

And win he did.

At 21 he was United States Open champion.

He played 31 championships and placed first or second more than 50% of the time. During these, he lost an average of 14 pounds, the result of the stress and anxiety of tournament golf. His internal struggles were the same as anyone else’s.

Amazingly, in his 13 years of competitive play, Bobby was a student in high school or college in nine of them. He played in 52 tournaments in that span, an average of four a year, and won 23 of them.

O.B Keeler, the noted sportswriter in Atlanta, one of his best friends and the man who coined the term Grand Slam, was present at all 31 of Bobby’s championships. Together, they traveled 150,000 miles together - by train or boat.

His putter, nicknamed Calamity Jane, was made in Scotland before 1900 and became the most famous putter in the world. It was in his bag for most all of his wins. He actually had two versions of her, one of which you can find on display at Augusta National, the other at Golf House at the USGA headquarters.

He even named his driver, Jeannie Deans. Understand this was before we numbered clubs. They had names and nicknames instead. For instance, a 9 iron was a niblick, a 4 iron a jigger, a 6 iron a spade mashie, and a 3 wood a spoon.

The Scottish people so adored Bobby Jones they called him their Bonnie Bobby. He won the British Open and the British Amateur at St. Andrews golf course, the home of golf. More importantly, he won the hearts of the Scottish people. So much so that they honored him with a key to the city. The only other American to be conferred such an honor was Benjamin Franklin. 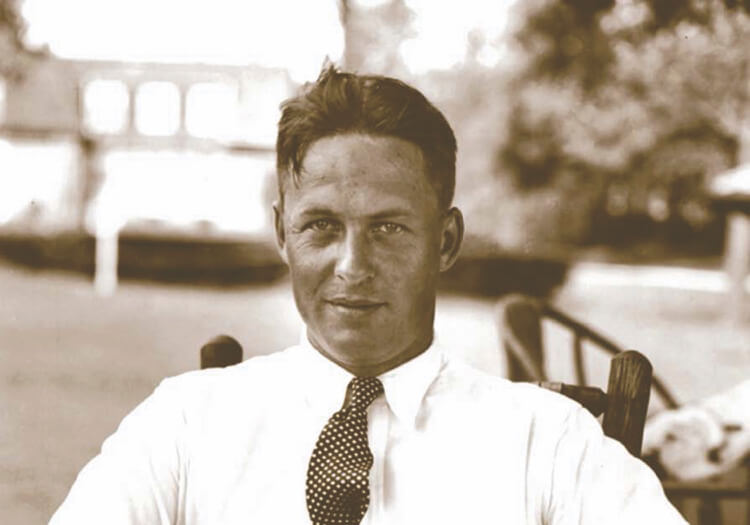 About Robert Tyre Jones Jr.
Our Favorite Bobby Jones Quotes
"I never learned anything from a match I won.”
Read More

Management Advice
Are You Selling Golf For Less Than Cost?
Only 45% of the over 14,000 golf facilities in the U.S. are “profitable.” Put another way, 55% are not.
Read More 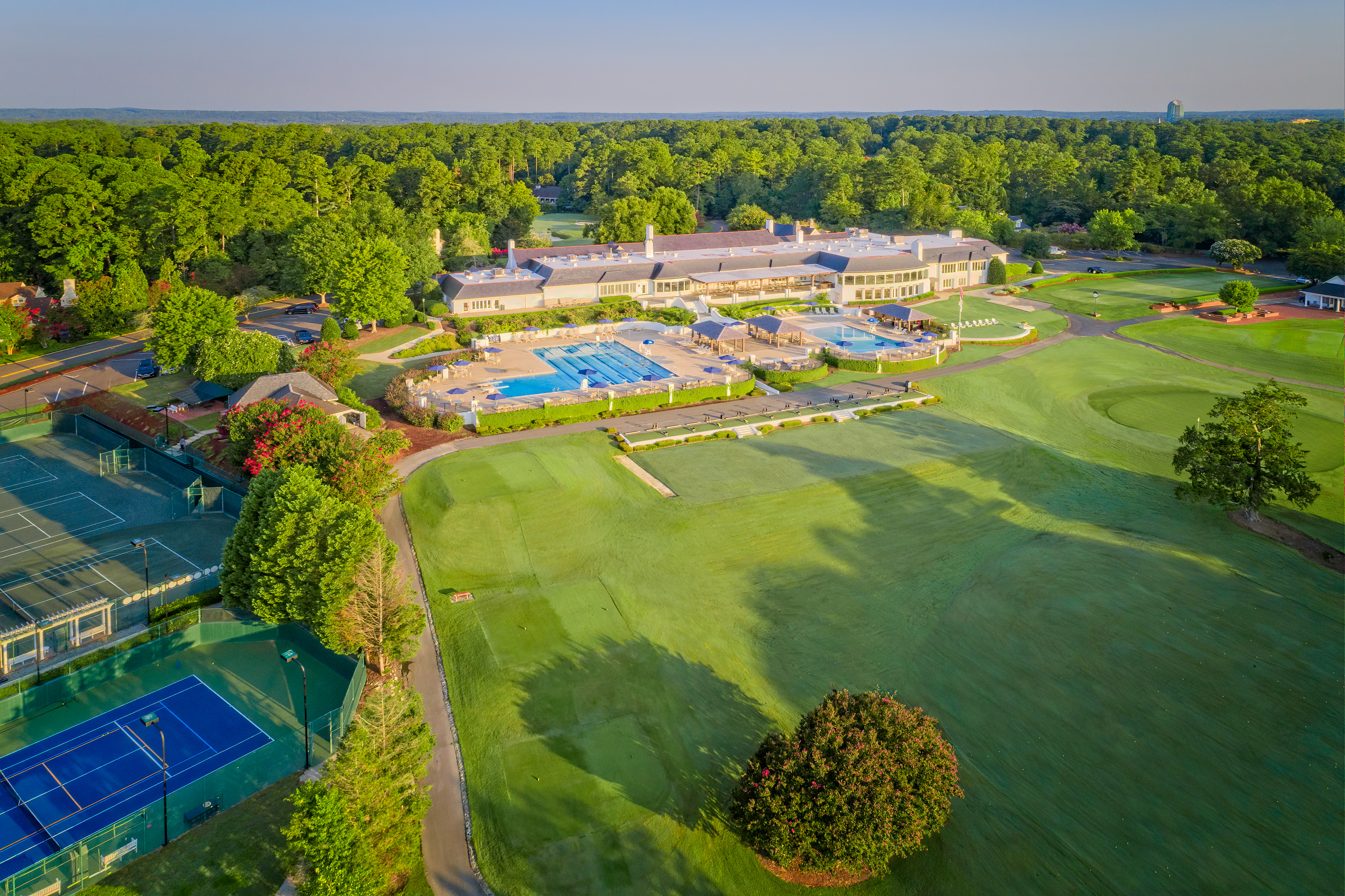 Management Advice
Lies, Damn Lies, and Important Statistics
There is a famous saying erroneously attributed to Mark Twain that says there are three kinds of lies: lies, damn lies, and statistics.
Read More 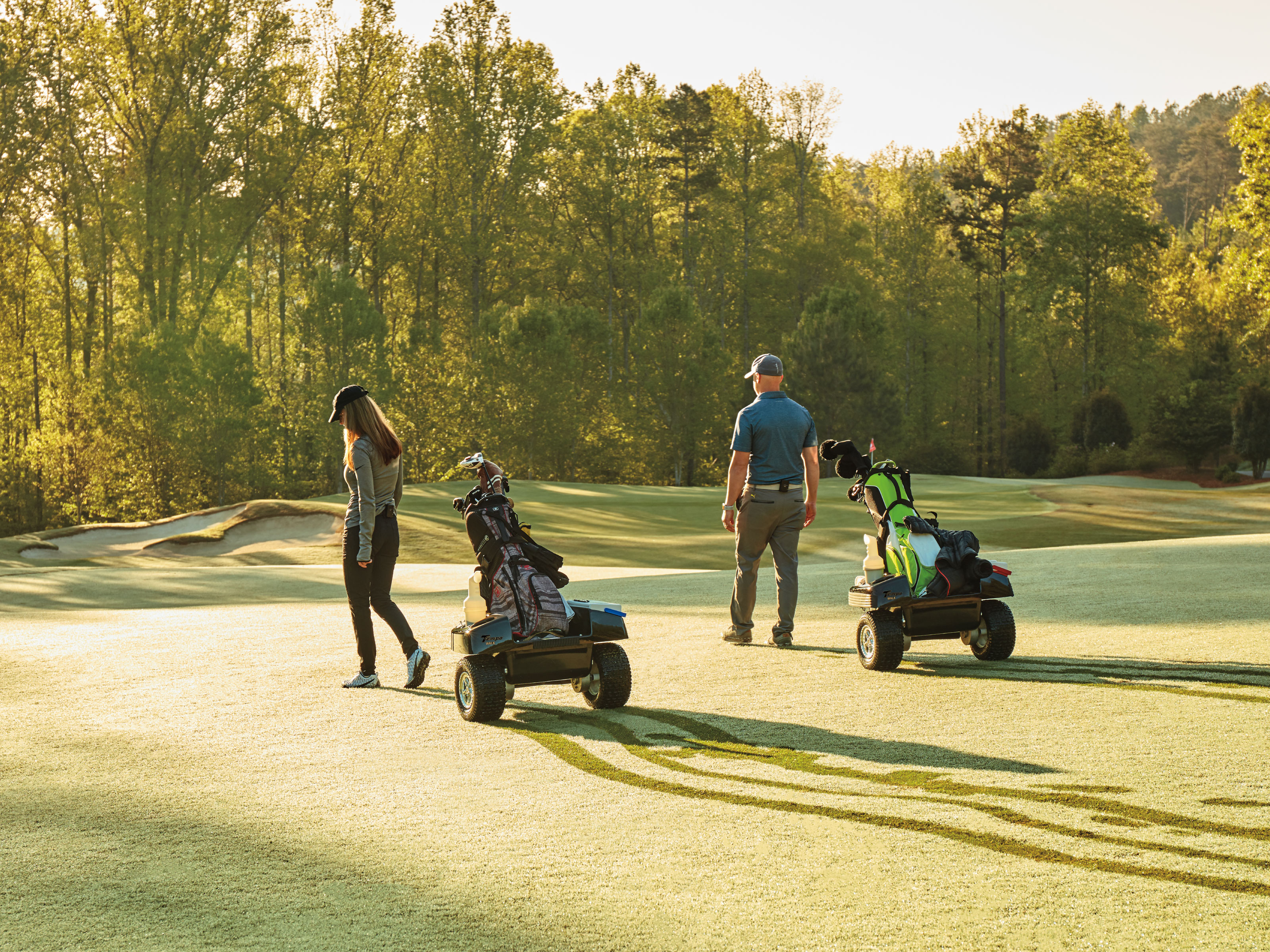 Why Bobby Jones Links?
BJL. Where History And Innovation Really Do Play
Our motto is Where History and Innovation Play. Not only was Bobby Jones one of the greatest golfers of all time, after he sank the Grand Slam winning putt on the 11th hole at Merion Golf Club, he became a serial entrepreneur and inventor. So, how well have we done to follow in his footsteps?
Read More 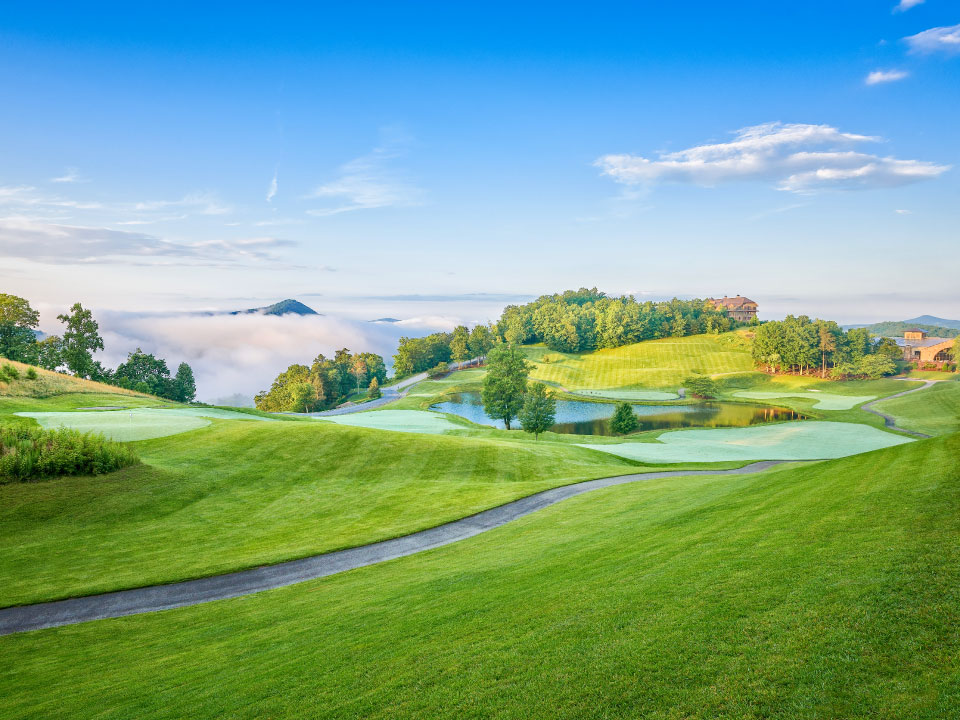 Why Bobby Jones Links?
Why Professional Management?
There are seven major benefits to you.
Read More 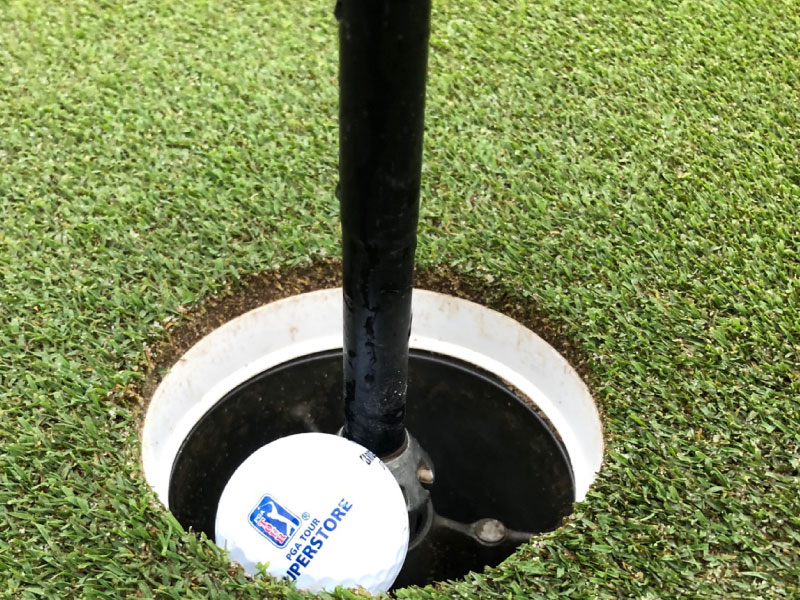 Thought Provoking
An Open Letter To Our Government: Let Golf Go On. It's A Walk In The Park.
Isolation is extremely hard for us. We are social beings whose physical and mental health depends on connection to others and being outside in the great outdoors.
Read More 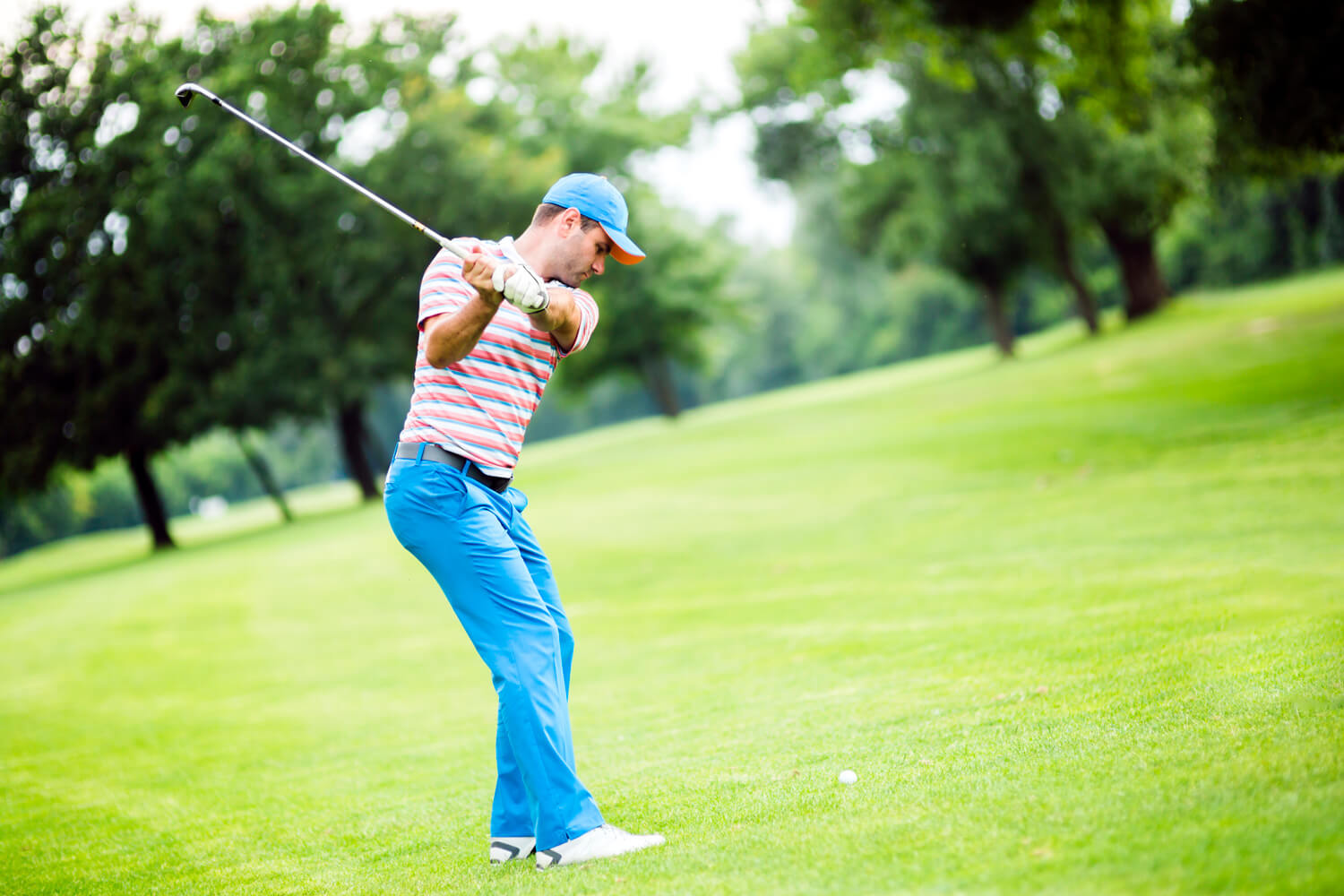 Thought Provoking
Older than the Piano. More than McDonalds.
Golf, and golf and country clubs, are not going away. All this talk about golf’s demise is wrong.
Read More

Management Advice
Are You Selling Golf For Less Than Cost?
Only 45% of the over 14,000 golf facilities in the U.S. are “profitable.” Put another way, 55% are not.
Read More

Management Advice
Lies, Damn Lies, and Important Statistics
There is a famous saying erroneously attributed to Mark Twain that says there are three kinds of lies: lies, damn lies, and statistics.
Read More