With 25 years of experience in the golf industry, there is no doubt that Parker will be able to step into his new role with ease. He is in his ninth year as the General Manager for Patriots Points Links in South Carolina, and exemplifies the spirit of Bobby Jones and each of the 17 service standards. With his cultural and leadership expertise, it was clear that he would be a perfect fit.

Aside from his professional experience, Parker has embodied passion and perseverance in the golf industry through his personal achievements. As the host of the Mount Pleasant Open, he has raised around $15,000 for the Bobby Jones Chiari & Syringomyelia Foundation in the past two years. He is also a Class A PGA member.

In Parker’s new role, his primary focus will be reinforcing Bobby Jones’ culture and cultivating the next generation of culture leaders, along with providing support to the General Managers as a local resource for operations. The Bobby Jones Links team is confident that he will excel in this new position, and that he will be a valuable addition to the team.

Brad Parker serves as our Regional Manager of Operations for the South Carolina region. He previously held the position of General Manager at Patriots Points Golf Links for nearly nine years. With 25 years of experience in the golf industry, he has expertise in several areas, and excels in culture and leadership. He embodies the spirit of Bobby Jones, exemplifies each of the 17 service standards, and flies the Bobby Jones flag with pride. He graduated with a bachelor’s degree from Mercyhurst University, and has a wife and two daughters who are all passionate about dance. 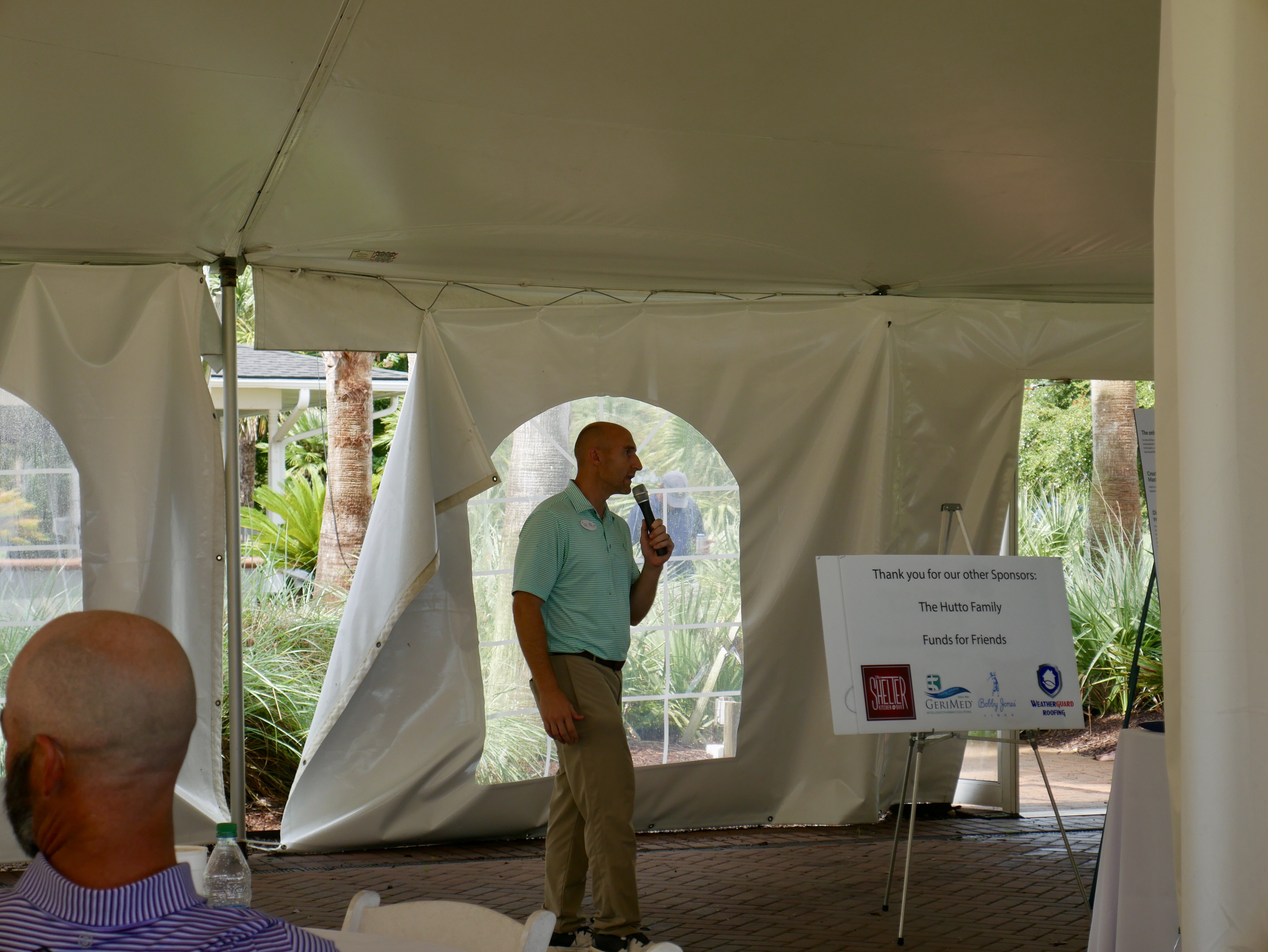