The Georgia Bulldogs will face off with Michigan in the College Football Playoffs on New Year's Eve, marking just the third time ever the two storied programs will play against one another. The person who scored the only Bulldogs touchdown against Michigan in program history has fond memories of the game, including the ride home.

"We flew in over Athens," said Pat Hodgson, a tight end for the University of Georgia who played in the team's 1965 win over Michigan. "You could just see this long stream of lights."

Hodgson reads the explanation for those headlights the team saw from a copy of the student newspaper, The Red & Black, which came out after the game.

"10,000 students and townspeople greet victorious heroes at airport," read Hodgson from a headline.

As Georgia gets ready for their semifinal showdown with Michigan, Hodgson looked back on his career with the Dawgs; helped by a rather remarkable scrapbook. Hodgson's aunt, who recently passed away, maintained a scrapbook of his college football career, with newspaper clippings, game programs and more.

Hodgson's touchdown helped propel Georgia to a meaningful win over the Big Ten powerhouse. The crowds assembled at the airport to greet the team plane -- which had to stop in Nashville for fuel -- got something of a surprise as what they thought was the team plane pulled up.

To read the full article, visit fox5atlanta.com or click here. 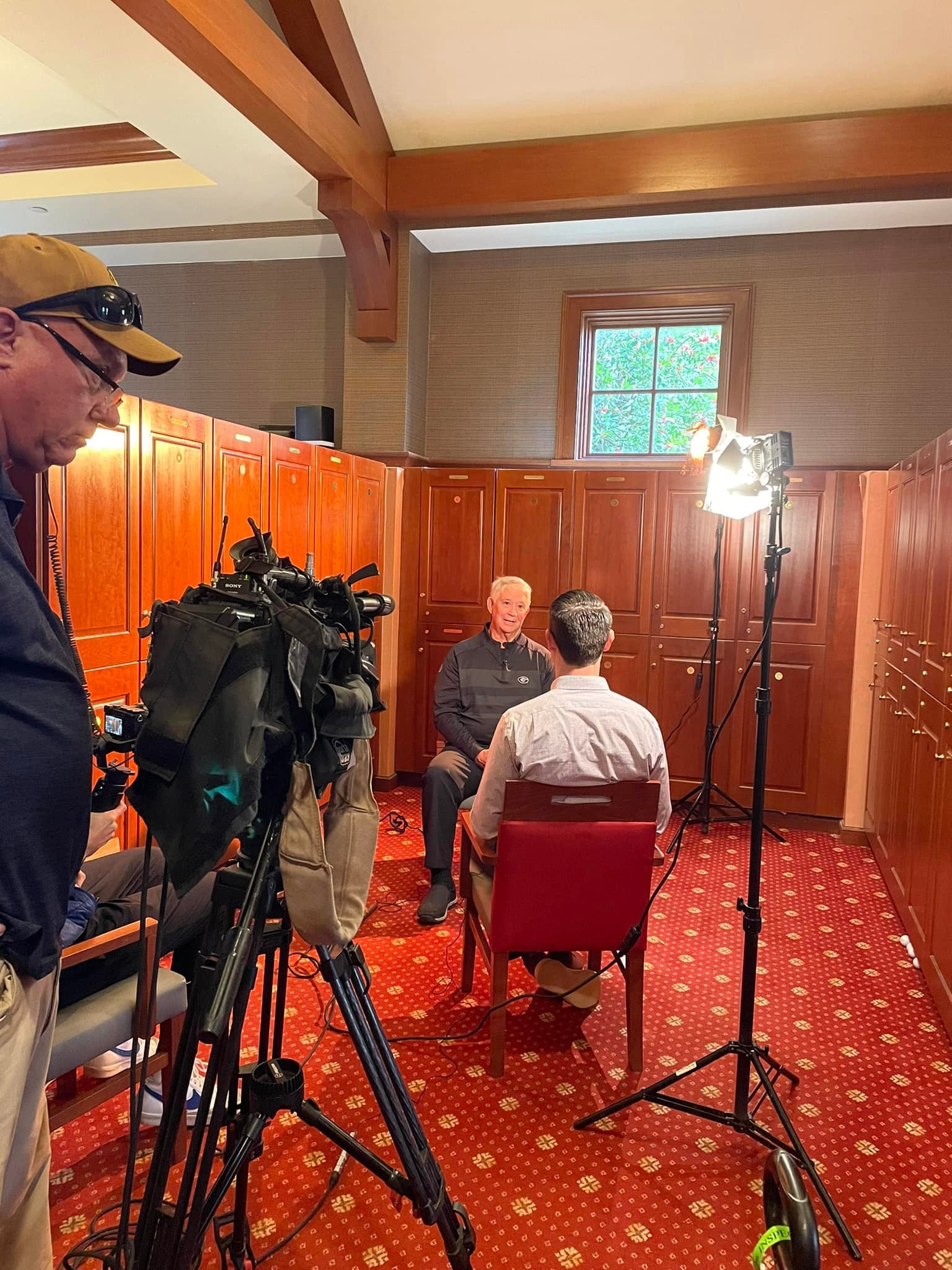