A Georgia team led by PGA professional Jason Kuiper, the director of instruction at Bobby Jones Golf Course in Atlanta, tied for fourth in the Secretary’s Cup, a nine-hole competition that features veterans who have participated in PGA HOPE. The event was held at The Club at Indian Springs in Broken Arrow, Okla., before the PGA Championship.

HOPE (Helping Our Patriots Everywhere) is a rehabilitative golf program for veterans designed to enhance their physical, mental, social and emotional well-being. 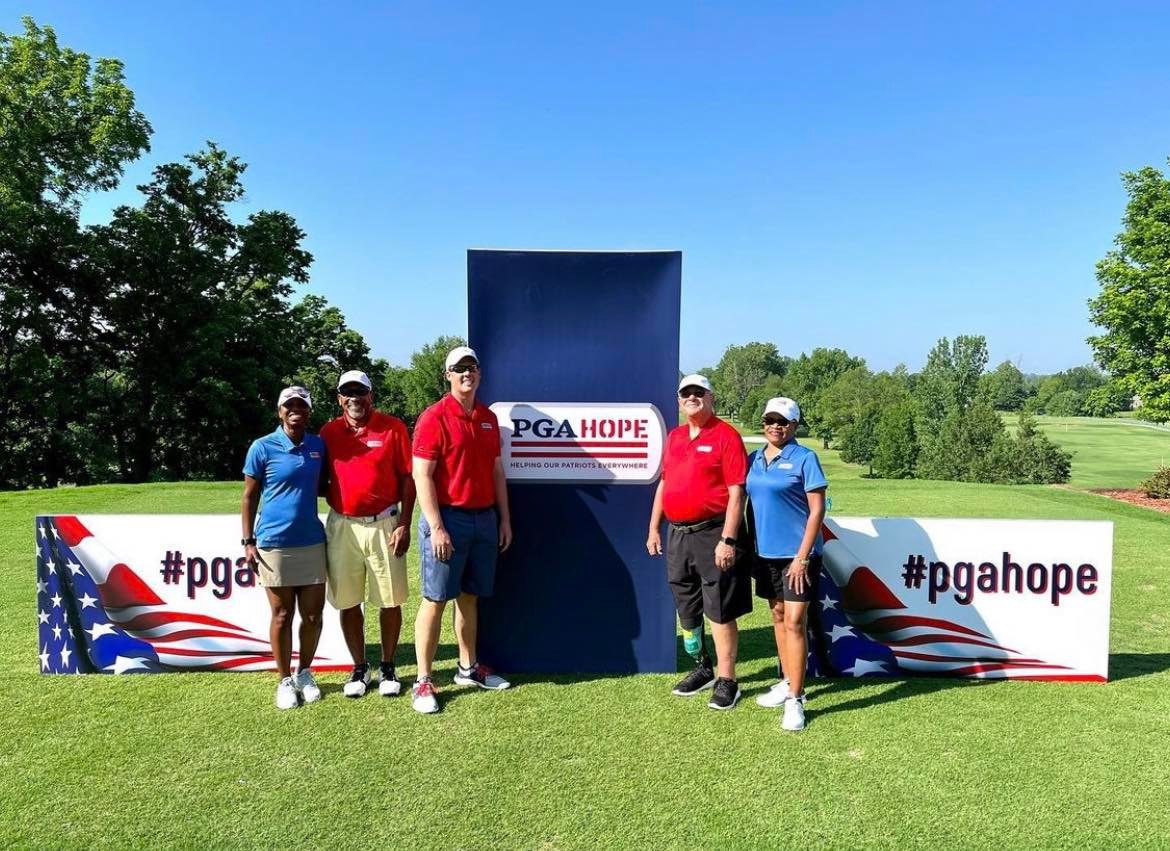