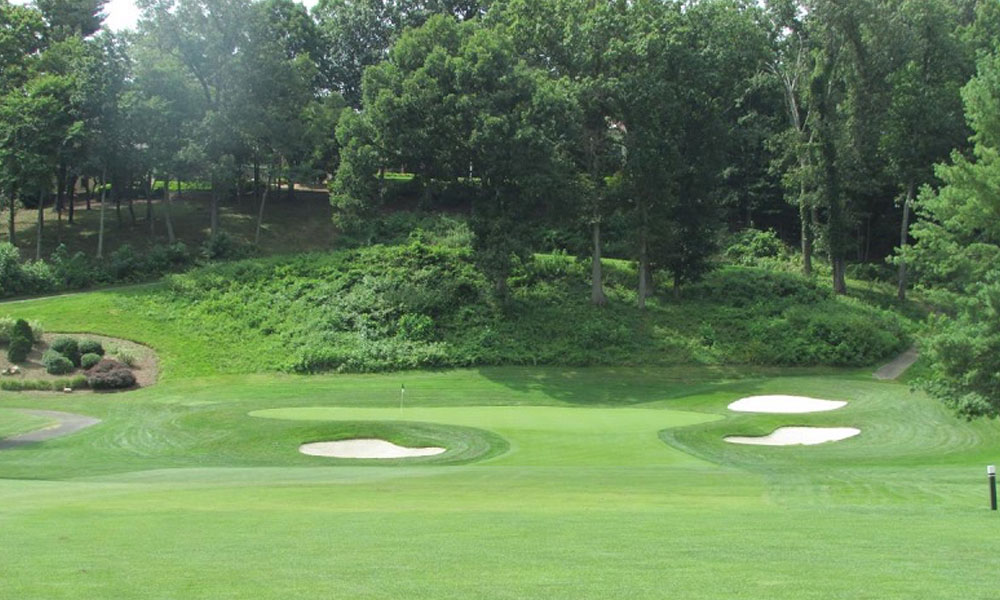 This year was the club’s biggest yet, hosting 64 teams. The annual four day golf event had a charitable tie-in for the first time ever.

“Tying in a charity for our anniversary year was a no brainer,” says committee member Richard Frye. “The amount of support and donations we have received from the community is outstanding!” 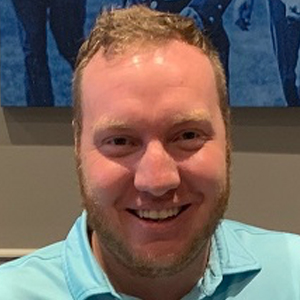 We Own our Company

We own our company and are not driven by any investor expectations nor do we leverage our operational leadership across far too many clubs. And unlike many companies in our business, we don’t ask for long term management agreements with large breakup fees. If you like what we do, you’ll keep us. For more than two decades our clients have renewed our management services more than any other company.