Following the most recent Board Meeting, the Board has voted to appoint Josh Deal as Secretary of the Georgia PGA effective May 12, 2021.

Deal has been an At-Large Director since 2019 and will serve as Secretary in a stand-in capacity only until the next election in 2022.

Josh is a PGA member and Vice President of Operations at Bobby Jones Links with broad experience in the industry, including resort, private and daily fee clubs. This includes such notable properties as Grayhawk Golf Club in Arizona, New Haven Country Club in Connecticut, Legacy / Fox Creek and The Manor Golf and Country Club in Georgia. Josh was named Bobby Jones Links’ Professional of the Year in 2018.

Deal is the father of two and his wife is a nurse at a local hospital. He resides in Buford, GA. 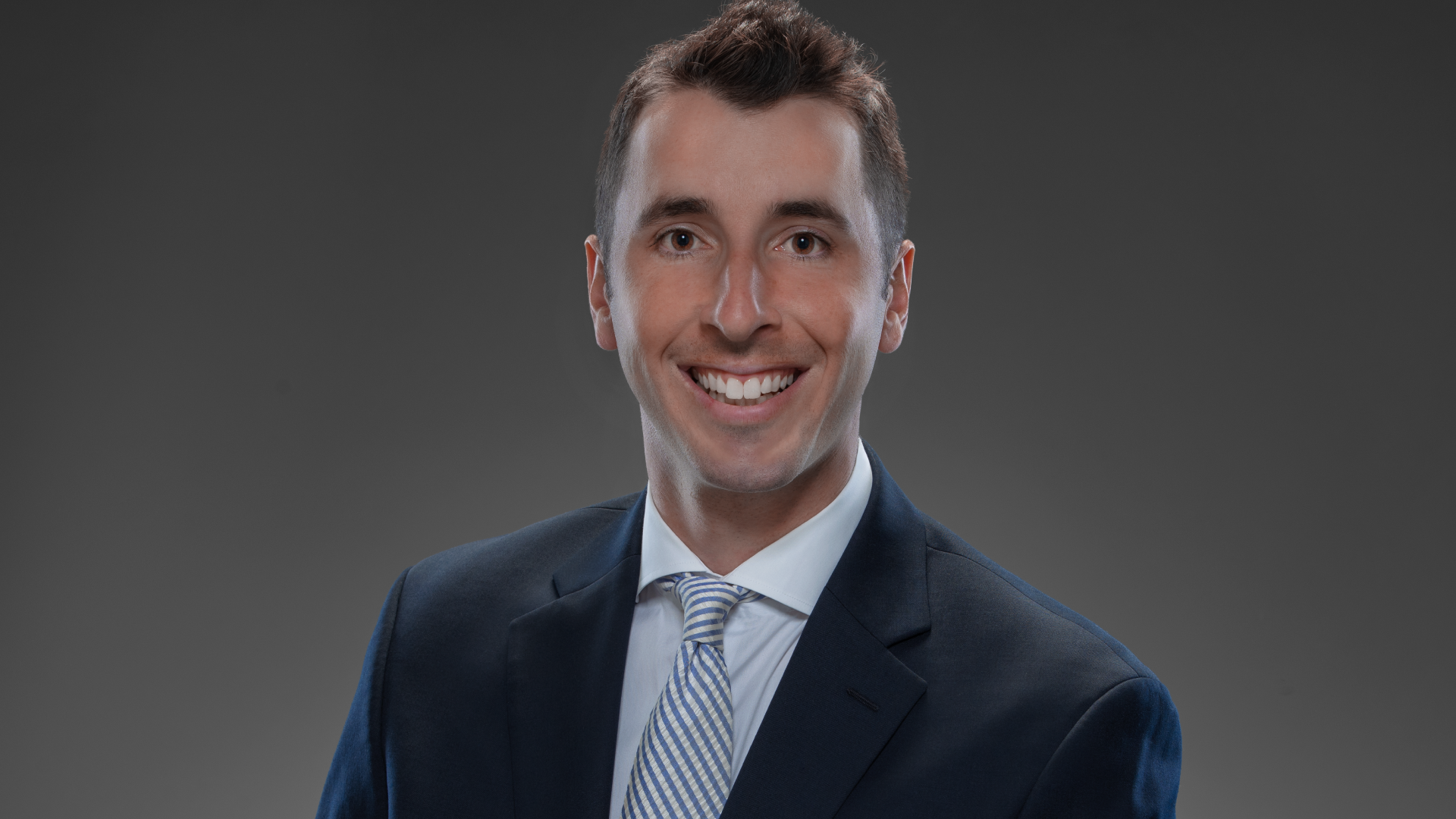