A field of 100 golfers is expected for the ninth annual Mount Pleasant Charity Open that will be played Aug. 6-8 at Patriots Point Links.

Jarrett Swan, a two-time Charleston City Amateur winner who is now playing professionally, is the defending champion after posting a 14-under-par total of 202 in the 2020 Mount Pleasant Open.

Proceeds from this year’s tournament will benefit the Bobby Jones Chiari & Syringomyelia Foundation. The tournament has raised approximately $50,000 for charities over the past eight years.

The entry deadline is Aug. 3.

Information and entry forms can be found at patriotspointlinks.com. 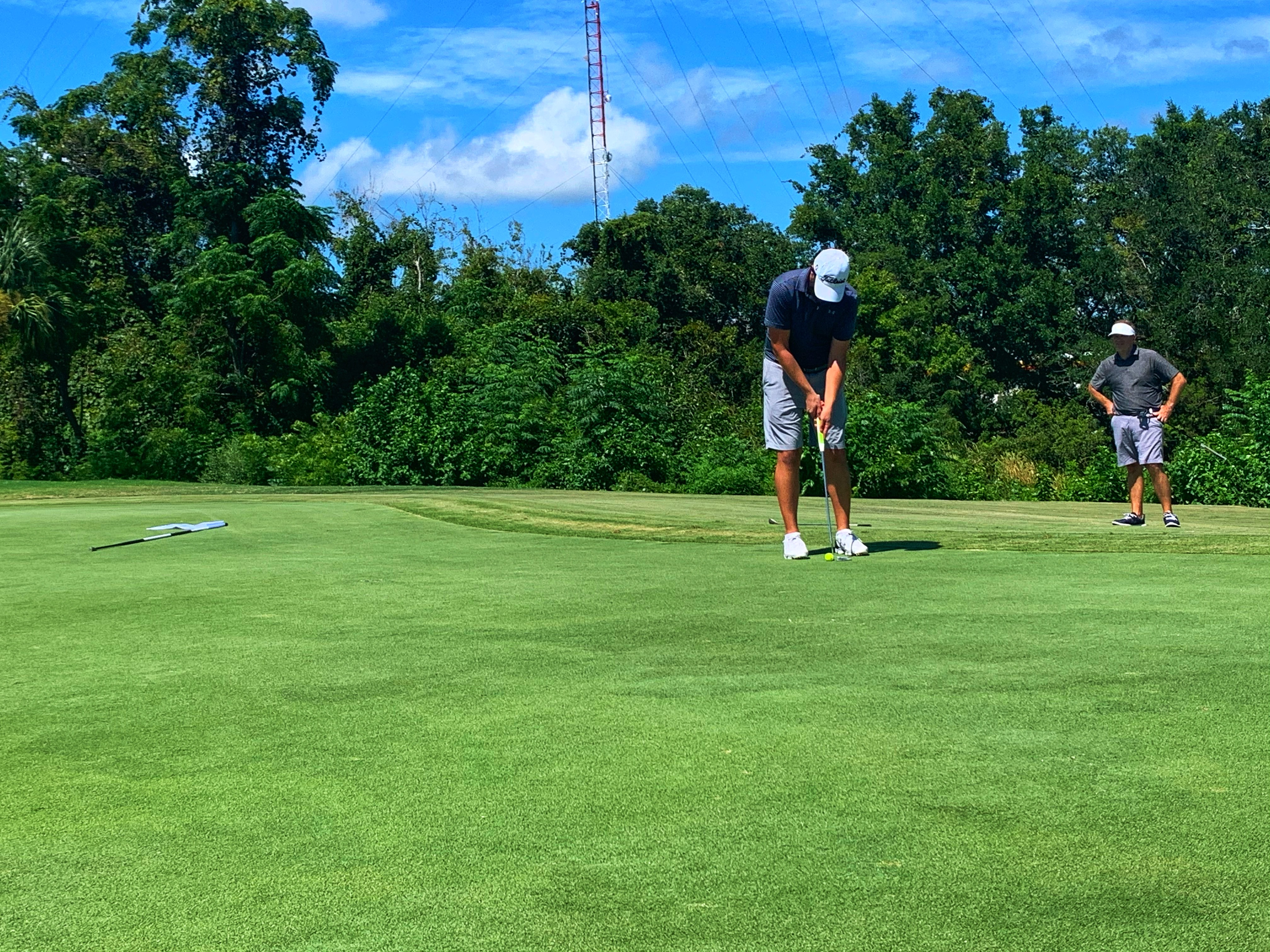