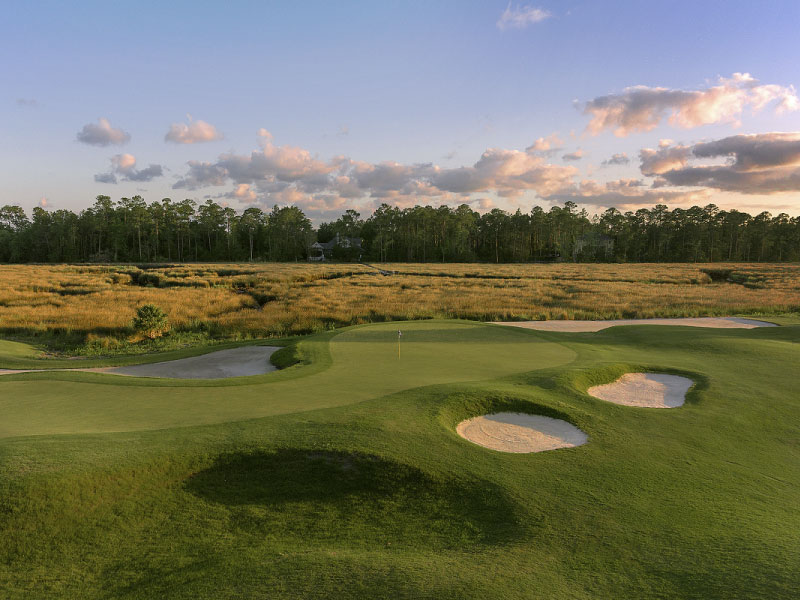 This event was spearheaded by the Osprey Cove Women’s Club, Women’s Golf Association, Men’s Golf Association, Men’s Tennis, Women’s Tennis, the Wednesday Bridge Club, and Duplicate Bridge Club. While these groups are all centered at Osprey Cove, the entire effort was coordinated and driven by the residents and community leaders. More than 250 resident families and groups rallied to raise over $34,200, which was distributed to 37 employees.

The 37 employees that have received funding included 27 laid off employees and 10 employees who saw a decrease in their take home income, due to decreased hours or tips in midst of the pandemic. All employees received funds equivalent to one month of their average pay.

“At Osprey Cove, and at all of the Bobby Jones Link’s clubs, giving back is a top priority,” said Whitney Crouse, Co-Founder of Bobby Jones Links. “Thanks to the Osprey Cove community and members, 37 employees and their families will receive funds to help them through this crisis. We are proud and thankful of the community for coming together to show their support during these unprecedented times.”

One of the main missions of Bobby Jones Links is to give back to the community and to assist clubs as they navigate difficult times. This fundraiser organized by the members of the Osprey Cove community showcases their support of the country club and its staff.

Osprey Cove remains open for members during the Stay at Home executive order for the State of Georgia. The club has adapted many operating procedures to keep members, guests, and staff safe, while also enforcing social distancing. Additional information can be found on the COVID-19 Awareness page of the website.

Osprey Cove offers an Active Duty and First Responder membership with special rates in order to give thanks to those who put their lives on the line for the safety of others.