A Name Is More Than Just A Name 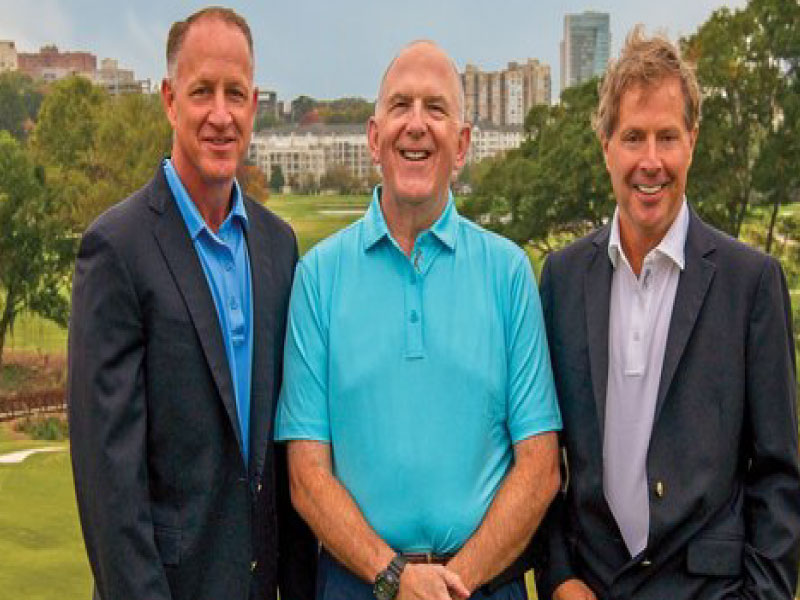 “This is about embracing what Bobby Jones stood for, not just in how he conducted himself on the course but in how he lived his life and conducted business away from golf.”

In January 2019, for the Golf Business cover story, the transition of Mosaic Clubs and Resorts into a new company known as Bobby Jones Links was profiled – a change that founder and CEO Whitney Crouse said would not only help with marketing but also include a new operational ethos within the company. Working with the Jones family, Crouse rebranded his company around the legacy of the legendary champion, changing all the logos to include Jones’s likeness and spending substantial dollars getting the word out.

The founders insisted that there was much more to this than a name change. As Crouse described it, “This is about embracing what Bobby Jones stood for, not just in how he conducted himself on the course but in how he lived his life and conducted business away from golf.”

Skeptics didn’t roll their eyes in public, but that was certainly the kind of thing almost all companies say during a rebranding. More than a new name. More than a new face. It’s about the future. We’re understanding our past while keeping our focus on the future. Yada, yada, yada.

So, one year into the rebranding, how did the change work out for the folks at Bobby Jones Links?

“We added seven new clubs and have several more in the pipeline,” Crouse said, touting a level of success that not even he could have imagined. “It was a game-changer, really. Instant credibility. It added a cache that got us in the door. Now, obviously, we’ve had to perform; we’ve had to live up to our commitments and meet the expectations that we’ve set with the brand and everything that goes with it. But that was always going to be the case. We were always confident that we could deliver. It was just a matter of getting the right (name) connection.”

In terms of percentage growth rate, Bobby Jones Links could be the most successful rebranding in the golf management industry. And yet another victory for golf’s greatest amateur champion, almost 50 years after his death.

“This is about embracing what Bobby Jones stood for, not just in how he conducted himself on the course but in how he lived his life and conducted business away from golf.”