‍
Mount Pleasant, SC  – Registration is now open for the Annual Mount Pleasant Charity Open at Patriots Point Links on Charleston Harbor. The popular charity golf tournament will return for the eighth year from August 7-9, 2020. Each year Patriots Point selects a tournament beneficiary, and the team is excited to announce that proceeds from the 2020 event will go towards the Bobby Jones Chiari & Syringomyelia Foundation.

This is the first year that Patriots Point Links has selected the Bobby Jones Chiari & Syringomyelia Foundation as the beneficiary for the Annual Mount Pleasant Charity Open. Last year, the Pro/Am raised $6,000, bringing the total amount raised over the past seven years to more than $38,000. Previous beneficiaries include area cancer patients, the American Cancer Society, and Bert’s Big Adventure.

“It is important to everyone at Patriots Point that we remain actively involved in the Charleston community and continue to give back,” said Brad Parker, PGA, General Manager of Patriots Point Links. “We are thrilled to be working with the incredibly passionate team at the Bobby Jones Chiari & Syringomyelia Foundation, and look forward to doing our part to play homage to the great Bobby Jones, while educating the public and advancing knowledge about Chiari, syringomyelia and related disorders.”

The cost to participate is $225 per player for the competition, with cart, greens fees, food and beverages included. The 54-hole stroke play tournament is open to both professionals and amateurs. Participants can register by calling 843-881-0042 or emailing General Manager Brad Parker (bparker@patriotspointlinks.com). In addition to the funds raised to assist with the foundation’s efforts, the tournament has offered more than $7,500 in prizes to players. The event is also open for spectators with food and beverages available for purchase on-site. Patriots Point Links has adjusted operating procedures at the course in accordance with COVID-19 and is preparing for the tournament with these guidelines in place.

Various sponsorship levels are available for corporate supporters. Sponsorship incentives vary per level; however, each sponsorship will include social media mentions and an email to the Patriots Point customer database.

Founded in 1979, Patriots Point Links on Charleston Harbor is an award-winning par-72 course, repeatedly named “Best Par 3 in the Lowcountry” for its 17th hole. 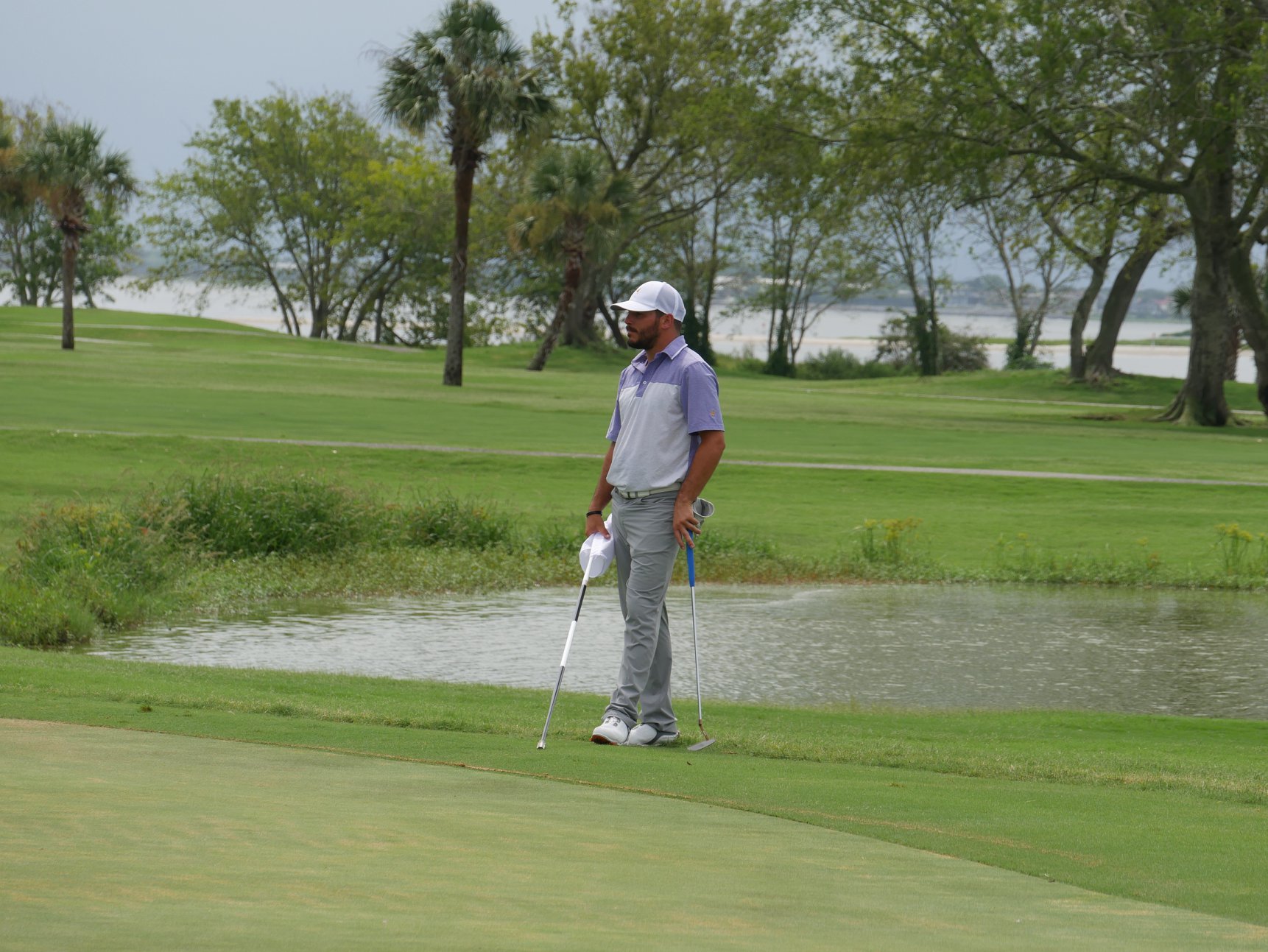 “It is important to everyone at Patriots Point that we remain actively involved in the Charleston community and continue to give back,” said Brad Parker, PGA, General Manager of Patriots Point Links.

“It is important to everyone at Patriots Point that we remain actively involved in the Charleston community and continue to give back,” said Brad Parker, PGA, General Manager of Patriots Point Links.