Even though the pandemic all but shut down golf courses in the spring, 2020 will rank among the best years in the industry’s history.

The boom in play that started in the summer continued through the end of the year — resulting in a 13.9% increase in rounds over 2019, according to Golf Datatech.

It was the largest annual increase since Golf Datatech began tracking rounds in 1998.

“While the global pandemic wreaked havoc on many segments of our economy, the golf industry experienced a significant boost in rounds played and equipment sales,” said John Krzynowek, a partner at Golf Datatech. “On the equipment side, sales increased by low single digits in both 2018 and 2019, but the double-digit gains in 2020 can only be attributed to the pandemic and golf being a respite for so many.”

“I’m extremely optimistic about 2021, and I think we’ll remain strong into 2022,” said Michael Sharp, president of CourseCo, which manages 40 venues in California and five other Western states.

“If we remain vigilant about our safety protocols, there’s reason to feel good about the industry.”

“As long as people have the flexibility to work from home, golf will continue to flourish,” said MG Orender, whose Hampton Golf operates 27 public and private properties. “Golf got an uptick last year because people were working from home.”

The growth in play was fueled by a combination of avid players, newcomers and infrequent golfers. In 2020, spending reached near record levels as overall golf equipment sales eclipsed $2.81 billion, the third highest annual total of all-time, trailing behind only 2008 ($2.91 billion) and 2007 ($2.87 billion).

In spite of restrictions designed to minimize the spread of the coronavirus, in 2020 owner and operators profited from players desperately seeking reprieves from home confinement. Sharp says CourseCo’s properties were up by 25% to 40% in rounds played, depending on the course and its market. Hampton’s portfolio saw growth of 15% to 20%, according to Orender, and equivalent increases have been reported by Bobby Jones Links and Brown Golf Management.

Even better, this robust demand ended years of rate stagnation. With tee times at a premium, owners and operators every-where raised green fees and minimized discounting, with hardly any complaints. The result: Golf revenues were up substantially, said the owner/operators we’ve interviewed, and those increased revenues helped offset shortfalls resulting from canceled events and lost food & beverage sales.

“It was almost like the 1990s all over again,” quipped Whitney Crouse of Bobby Jones Links, which raised green fees by 10% to 20% at the 21 properties it owns and/or operates in six mostly Southeastern states.

Read the full story in the Winter issue of Golf Inc. magazine. 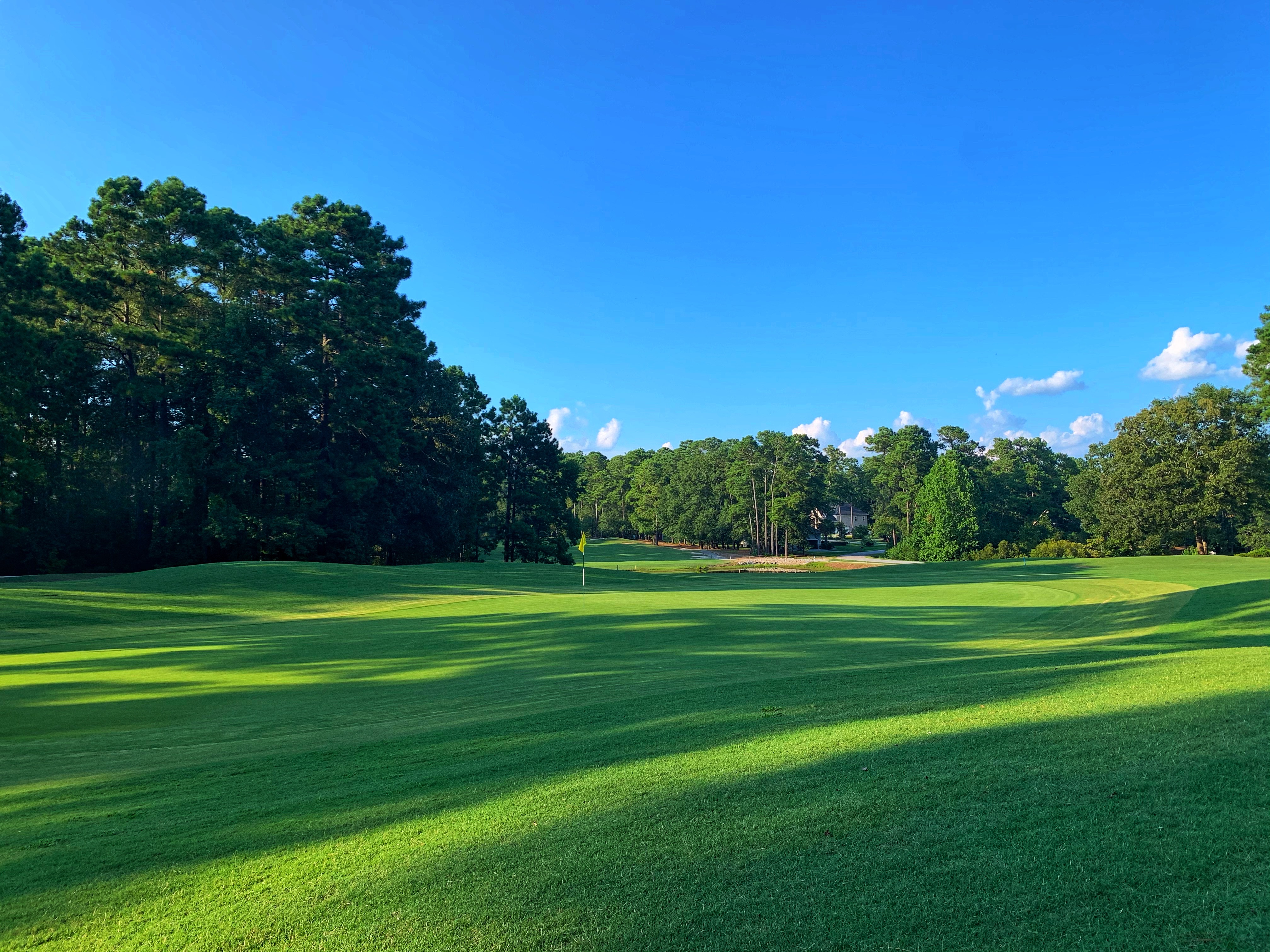 “It was almost like the 1990s all over again,” quipped Whitney Crouse of Bobby Jones Links

“It was almost like the 1990s all over again,” quipped Whitney Crouse of Bobby Jones Links